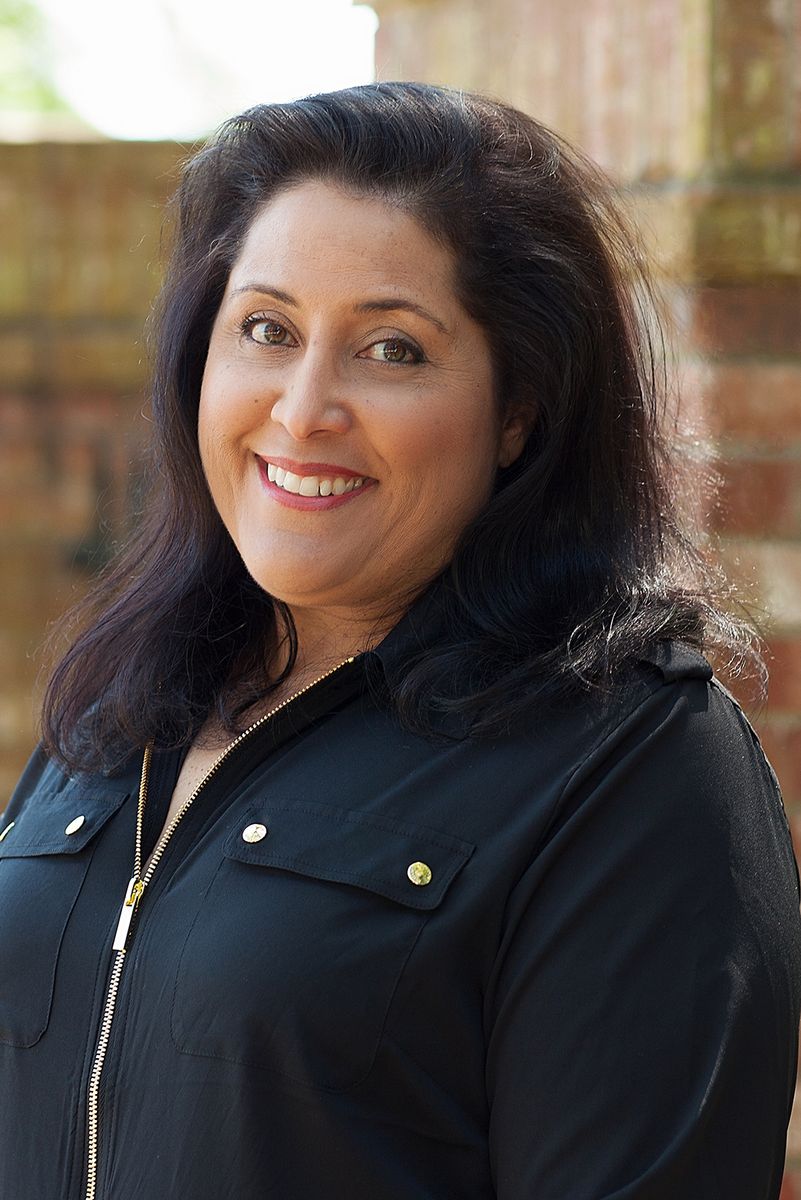 
Victoria Chambers joined Southeast Commercial July 2012. She brings 20 years of sales and marketing experience to Southeast Commercial. After graduating from Loyola University in New Orleans, she spent seven years in New York City working for a start-up cable network. The connections she made there ultimately led her to Atlanta, Georgia, where she spent the next fourteen years selling and managing large tradeshow exhibits. Her clients included CNN, HGTV, IBM and The Food Network. In 2005 she returned to her hometown, Gulfport, Mississippi, where her family has deep roots, having settled there circa 1900. Since returning, she held various sales positions before joining Southeast Commercial and has been actively involved in three successful campaigns, one Mayoral and two judicial. Her creativity, communication skills, organization and commitment to excellence complement the team approach we stress at Southeast Commercial.

Working in Commercial Real Estate since 2012, Catylist Member since 2015